The 36th General Congregation has elected Father Arturo Sosa Abascal, of the Jesuit Province of Venezuela as Superior General.

Father Sosa was born in Caracas, Venezuela on 12 November 1948. Until his election, Father Sosa has been Delegate for Interprovincial Houses of the Society in Rome, as well as serving on the General Council as a Counsellor. He obtained a licentiate in philosophy from l’Università Cattolica Andrés Bello in 1972. He later obtained a doctorate in Political Science from l’Università Centrale del Venezuela, in 1990. He speaks Spanish, Italian, English, and understands French.

In 2008, during General Congregation 35, Father General Adolfo Nicolás appointed Father Arturo Sosa as General Counsellor, based in Venezuela. In 2014, Father Sosa joined the General Curia community and took on the role of Delegate for Interprovincial Roman Houses of the Society of Jesus in Rome, which include: the Pontifical Gregorian University,  the Pontifical Biblical Institute, the Pontifical Oriental Institute, the Vatican Observatory, Civiltà Cattolica, as well as international Jesuit colleges in Rome.

Father Arturo Sosa has dedicated his life to research and teaching. He has held different positions in academia. He has been a professor and member of the Council of the Andrés Bello Catholic Foundation and Rector of the Catholic University of Tachira. He has pursued research and teaching in the field of political science, in various centers and institutions, as the Chair of Contemporary Political Theory and the Department of Social Change in Venezuela at the Faculty of Social Sciences.

2004, he was invited as a visiting professor by the Latin American Studies Center at Georgetown University in the United States while he was a professor in the Department of Venezuelan political thought of the Catholic University of Tachira.

While Father Sosa election as superior general completes one of the main tasks of GC 36, the group’s work is not over. Now the delegates will tackle matters of mission, governance and the state of the Society. Topics may range from the Society’s changing demographics to challenges in worldwide ministries, to the Jesuit response to a rapidly changing world, environmental concerns, poverty and violence. 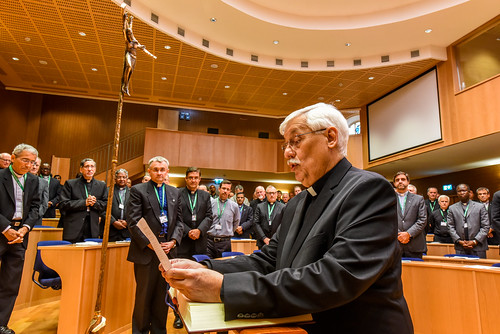 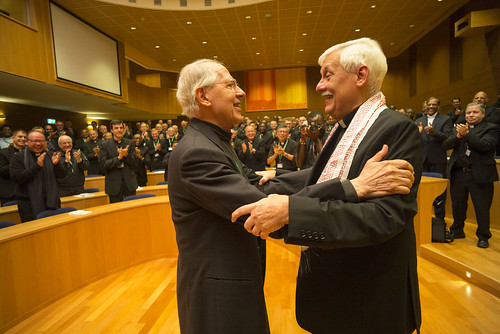 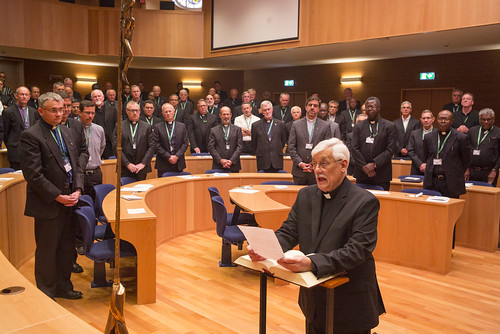 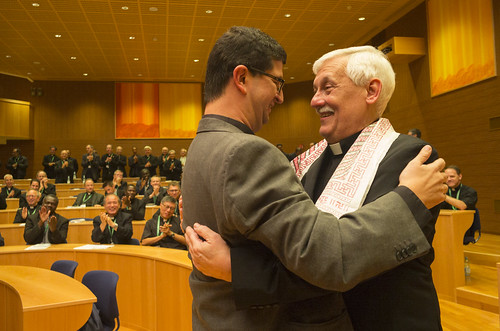