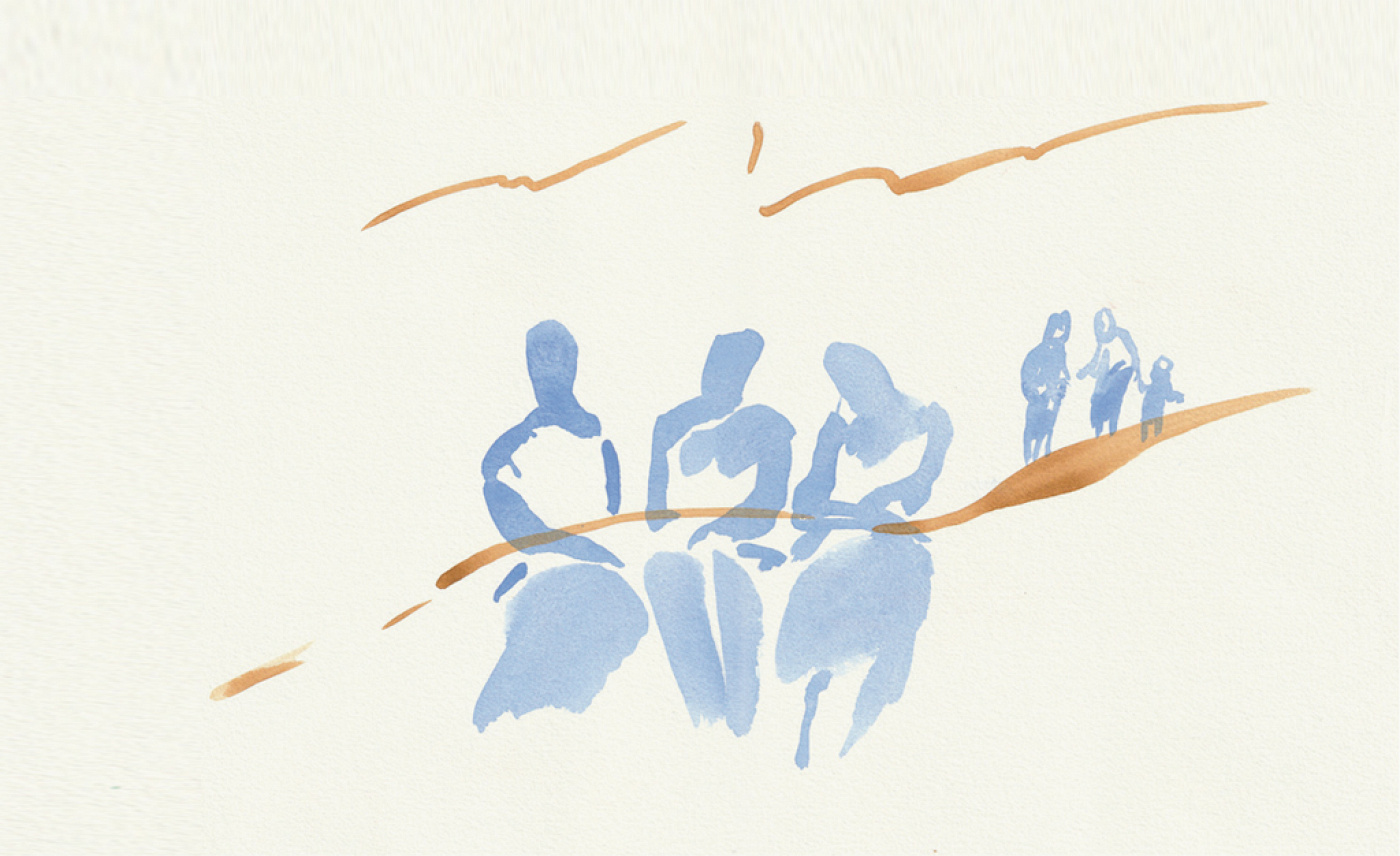 Living the Charism as Companions 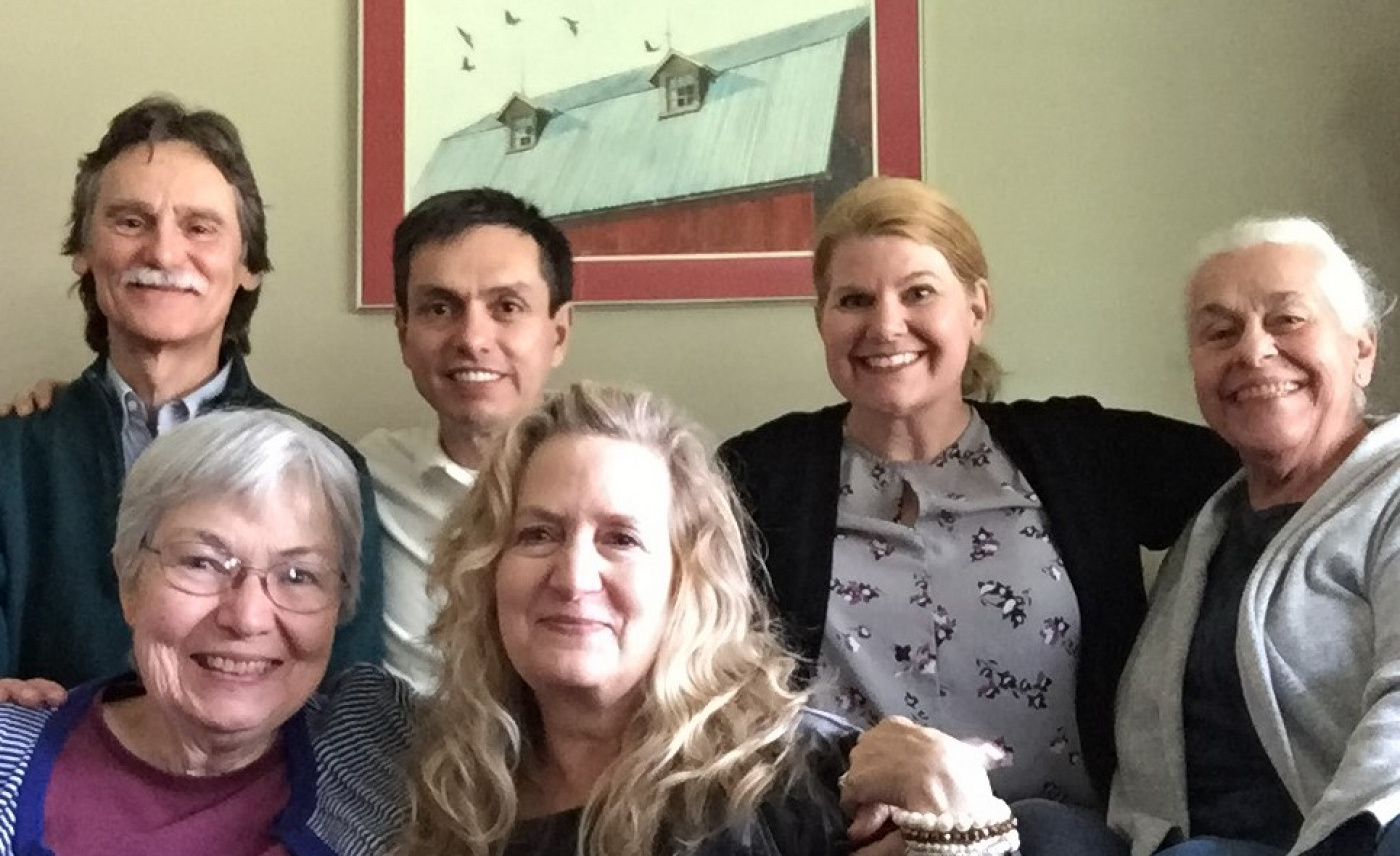 In February and March 2002 SMRs in the USA met in preparation for Northern Hemisphere future planning meetings to take place in Spain, the UK, Canada, and Rome. Two topics on the agenda were vocations and the relationship of Associates to SMR.  As a result of our sometimes difficult and even conflictual discussions, we decided that rather than focus on “promoting vocations” we would instead offer opportunities for people to become acquainted with our charism.  We believed that this would lead to new ways of living reparation in addition to vowed religious life and commitment as Associates.

As a result, Sisters Concepcion Gonzalez and Veronica Blake offered a workshop in Port Huron, Michigan at Full Circle EcoHouse of Prayer in 2003 called “Commitment to Reparation”. That event gave birth to Companions in Reparation (CIR).  Over the years a variety of people joined the group, some died, some moved away, some decided that they were not called to the charism.

Living the Charism as Companions

Sr. Miriam Therese McGillis, OP said some years ago that charisms are resident in the Universe, the Universe that God initiated and sustains.  They do not belong to us; those who live a charism are its present embodiment.  Companions are called to manifest reparation in their daily lives today.

Srs. Veronica and Concepcion are Companions as well as vowed SMRs.  Four others have been Companions since 2008.  One couple are parents of a boy in middle school and a daughter in the first year of college.  Unfortunately, their local Catholic church does not witness to the social doctrines of the Church, so they are presently unchurched.  The other couple are from diverse Protestant backgrounds, but they too do not participate in a church community.  All four are deeply committed to living the charism of Reparation by being “responsive to the slightest movements of grace.”  All were pleased to receive the communication from the General Chapter in 2019 which affirmed them, and others like them, who are called to living the charism of reparation in relationship to the congregation.  CIR exchanged communications with Associates in Spain some years ago and had hoped to go to Columbia to meet Associates there.

When the pandemic is not raging, we meet monthly in our homes by turn; now we meet on Zoom.  We begin with 20 minutes of quiet meditation. Before starting this time of silence, we often read our common statement of commitment.   Then we spend time sharing with each other how we have lived reparation since the last time we were together sometimes using an article for inspiration.  This is followed by a shared meal.  Once a year we have a day of retreat.  In addition to being Companions in the journey of life, our shared call, values, commitment, and actions have resulted in treasured friendship.  We are abundantly blessed. 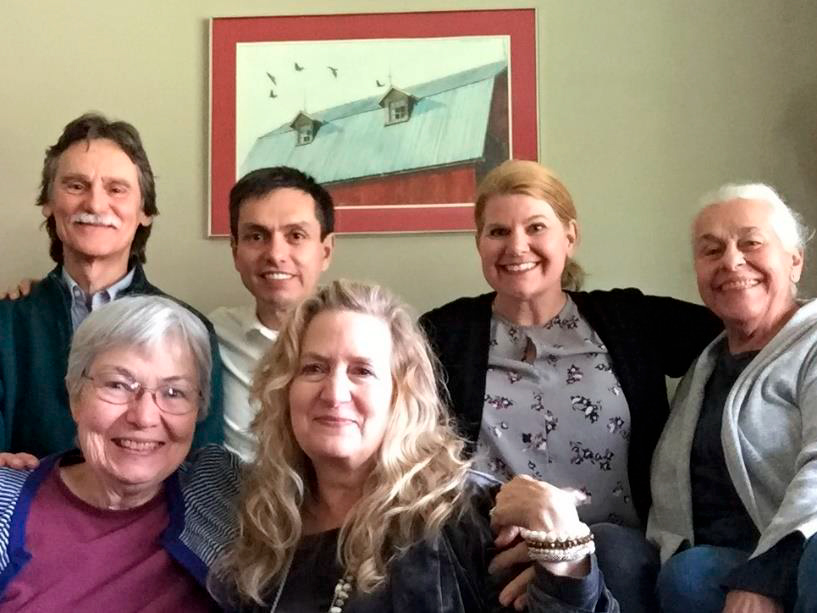